Well, it’s been another terribly loong time, something I seem to be getting quite good at. Sometimes I think I should announce a hiatus, but I end up thinking that I might as well write an all-out post - but I somehow never quite end up getting there.

The problem with writing a post after such a long time is that I have absolutely NO idea where to start. I’ll simply compromise by posting parts of what I intended to earlier, and then some more.

So anyway, I’ve made some small changes around here, such as, bringing the links back. They’re now updated and contain most of the blogs that I read. If, by any chance, I’ve forgotten to add yours truly, do tell me. And I’ve also added the links of photoblogs and comic blogs.

Chalo then, more later (Now that I come to think of it, I had to say something about Harry Potter).

By the way, here is an interestingly weird something I found: 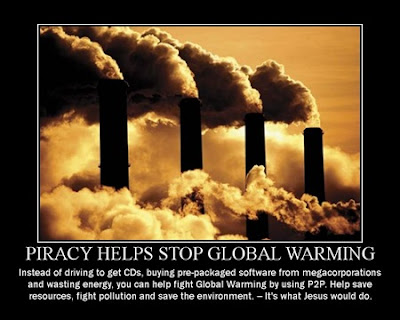